Check out this special video message as Kim Brooks interviews Meagan Good and DeVon Franklin, authors of, “The Wait” on waiting to single, saved and celibate women of the Single Saved and Celibate with Kim Brooks Facebook Group page 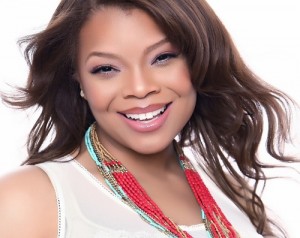 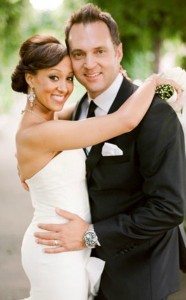 Should you wait until marriage before having sex?  Are people still abstinent these days?  Are there really any abstinent celebrities?

Well, Actress Tamera Mowry would say “Yes” to all three.  In 2012, she married the love of her life, Fox News anchor Adam Housley.  Prior to dating him she was a virgin up until age 29 and felt so bad about breaking God’s heart (Yes, Tamera Mowry is a Christian) that she made a commitment, since then, to remain celibate or abstinent until marriage.

“We wanted to make sure that this relationship was what God wanted for our lives. [In order to know] if we are meant to be together, we said, ‘It’s got to be God’s way and not our way.’ We didn’t want to half-step anything [or have clouded judgment]. So our right way was the way we felt God wanted us to do it, which was being celibate. We said to God, ‘This is who we are, I know you take us as we are, our faults, our fears, our joys, our hope as a couple and have your way.”

Well, they did let God have His way and remained abstinent until marriage – and after having dated six years!
They are now still happily married and have a 2-year-old son together, Aden.

So YES, it IS possible to remain abstinent until marriage (and if he really loves you, he’ll be willing to wait).

With God all things are possible!

Recommended Reading:  eBook, How To Date and Stay Saved 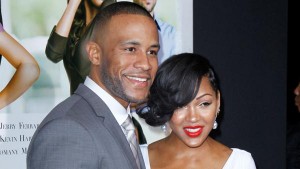 Check out the following video as I share actress Meagan Good and Hollywood Executive and minister, DeVon Franklin’s (author of upcoming book, The Wait) journey while dating as they were celibate, or shall I say abstinent with each other until marriage.

Recommended Reading:  How To Date and Stay Saved 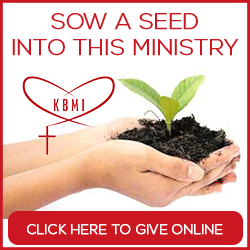