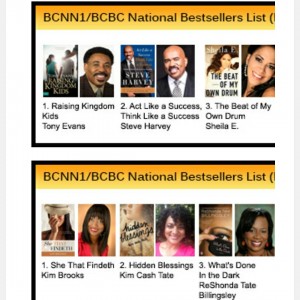 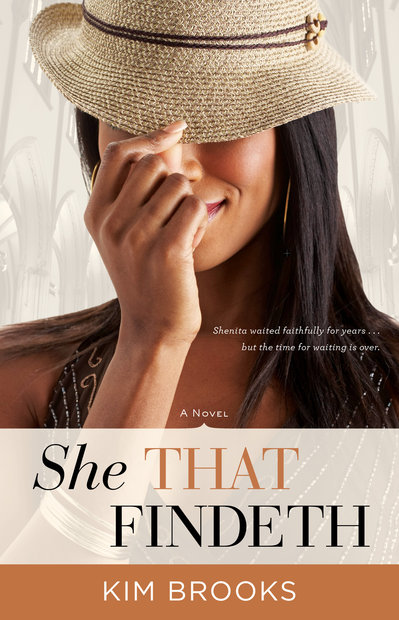 Available wherever books are sold nationwide and online including Amazon